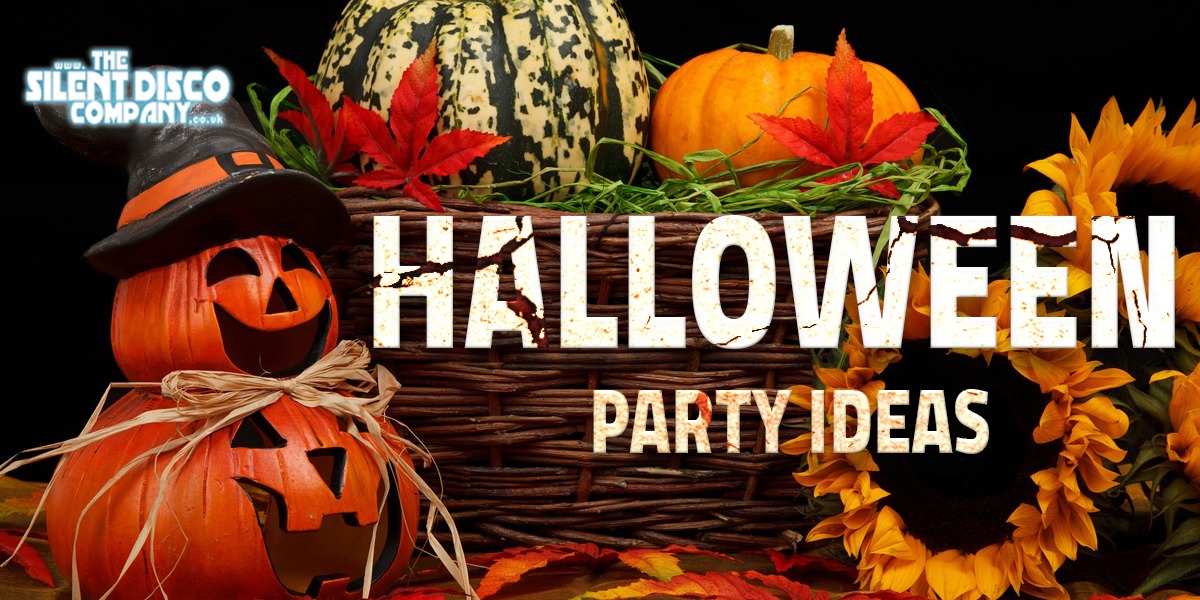 If you are planning on hosting a Halloween party, you want it to make an impression. We have all seen the spectacular Halloween parties as shown on pretty much every TV show ever and wished we could duplicate them. Well, today we are going to look at some incredible ideas to add some spook to your next Halloween bash.

Get The Invites Right!

Ok, this applies to pretty much every party, but getting the invitations just right is imperative. This does not mean just heading to social media and setting up a lame page. We should really look at putting some effort in here.

Going all out on your invites, leaving an air of anonymity and a hint of terror will help create a buzz around the party. One great idea is to make the invites almost scary, create small riddles for the guests to solve in order to be able to RSVP. Adding this little extra effort to your invite gets your party off to a great start, way before it even started.

Get Your Drinks Right

Having some spooky brew at your party is a sure-fire way to help the terror begin. There are a few great cocktail ideas for your Halloween party, but none of them is as great as the zombie’s brain.

The zombie’s brain shot is one of those Halloween treats that looks like it sounds but tastes like absolute heaven. The shot is simple to make, and it looks amazing. To make the zombie’s brain, you will need to add these ingredients into a shot glass:

Watching this drink form the zombie’s brain is something of pure enjoyment, at the same time as being a little stomach-churning.

Setting up a bar area in your house for the party is a great idea. It gives you somewhere to serve your drinks and possibly food from where you can incorporate some really spooky stuff.

The one part of the house that everybody will visit at some point during the party is the bar. So placing a few spooky surprises around is an amazing way to add to the evening’s entertainment.

One idea for your spooky corner is a mirror of terror. A mirror of terror is a mirror with a smart screen behind it. Whenever somebody looks in the mirror, they will see a brief flash of something terrifying standing behind them. These mirrors often rent with inbuilt cameras so you can catch the reaction of your guests.

Serve Up Some Spooky Food

Serving your guests, some spooky food should go without saying. There are obviously some amazingly edible dishes you can rustle up in order to create a little terror.

One dish that is sure to strike fear into the hearts of your guest is to create a cockentrice. This, of course, may not be the best option if you are vegan or have a lot of veggie guests, but a cockentrice is a thing of terror.

A cockentrice consists of attaching the upper torso of a pig to a turkey and then stuffing the turkey with chicken. This amazingly terrifying creation was once the staple of medieval feasts and could be the greatest showpiece of your Halloween party.

At Halloween, there is something incredibly unsettling about the presence of candles. Candles are often associated with witchcraft and therefore having a smattering of black candles around helps to give off a spooky essence around the party.

You can also go as far as to purchase Halloween scented candles, the smell they give off is that of a musty scent. It sounds unpleasant, but that is the idea of Halloween, right?

Set The Atmosphere To Spooky

When it comes to Halloween, the one thing you want to get right is the atmosphere. Getting the atmosphere right can make the whole evening a terrifying fiesta.

The addition of smoke machines can enhance the mood of any Halloween party exponentially and are an amazing addition.

Another great idea is the introduction of a silent disco. If there is one thing that is stone-cold terrifying, it’s silence. Imagine a guest turning up and seeing everybody dancing to absolutely nothing. A situation like this would play on the fears of almost anybody.

Get The Music Right 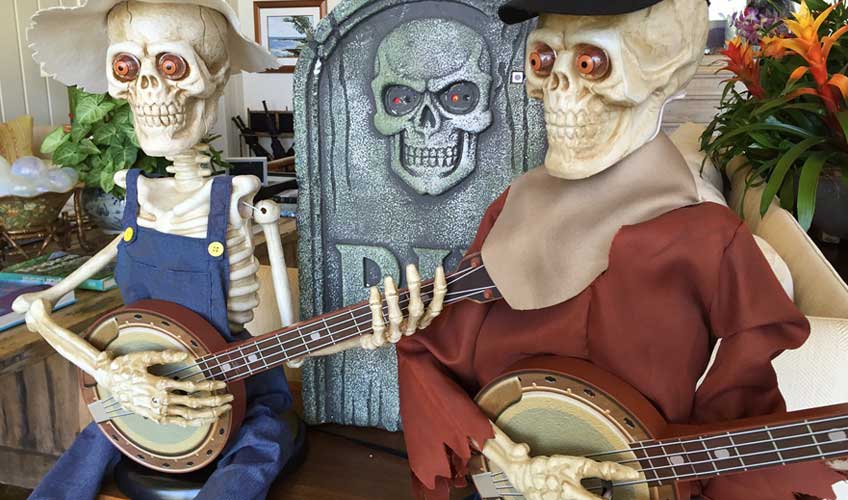 Now we know that every Halloween party has certain music requirements. Yes, at some point there will be three intoxicated people who believe they know the entire thriller dance. In reality, they have recently watched 13 going on 30, and they are in a confident mood.

Paying attention to other music choices helps set the mood for the evening, especially if you’re trying to keep that spooky ambience for the whole evening. The important thing to remember is introducing grime, and Abba probably won’t help you keep that mood alive.

Another great way to ensure the success of your party is to hold an awards ceremony. At points during the evening, you may even have adapted some old school party games to fit the theme of your Halloween party.

Rewarding your guests for their effort, especially for fancy dress is a great way to keep the evening pumping. Getting your hands on some personalised gifts for the best dressed or even worst dressed when it comes to costumes, could be a perfect addition to your party.

Why Is It Always The Spiders

If there is one thing that most people are terrified of, it is spiders. What most people once thought was an irrational ingrained fear, has now been proven to be an evolutionary trait.

Covering your house in spiders, especially in surprising places, can be one of those little pieces of magic that helps spring terror into the eyes of many.

There is one thing that should be of note here though, try not to forget where you put them. The worst possible thing that could happen is you become terrified of your own prank three weeks later.

If you are looking for more ideas for your party, we have put together a list of the best ideas for party themes on our blog, take a look!