What Song Is This? Music Recognition Apps | SilentDisco

Music Recognition Apps | What Song Is This Apps 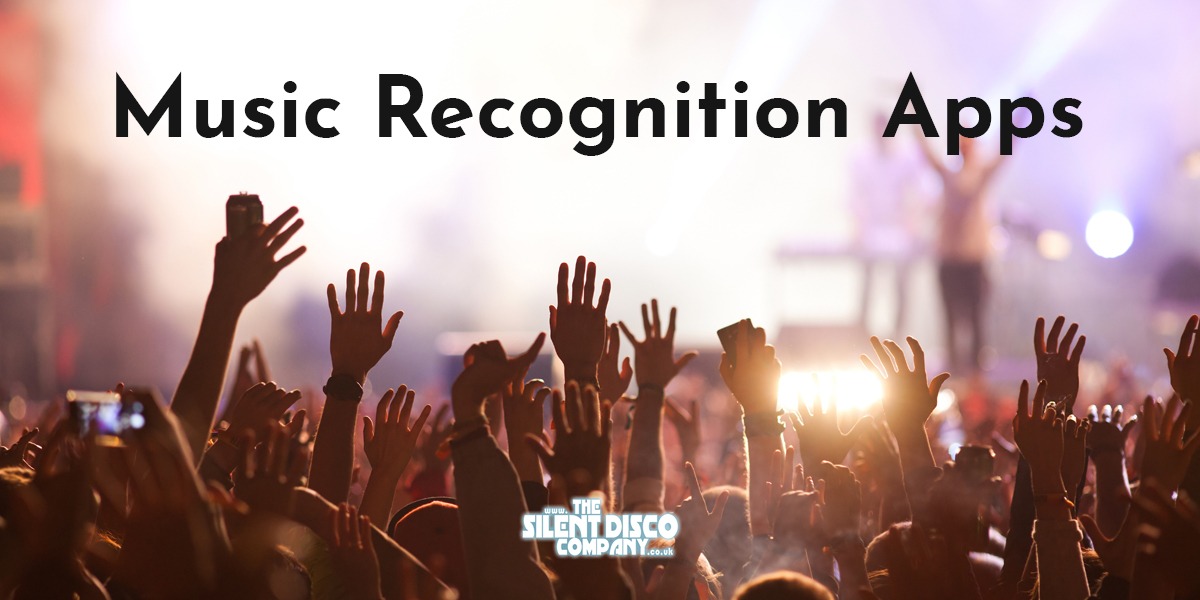 Music gives the universe a soul, gives flight to our imagination, and gives wings to our minds. Music makes us express ourselves, and when we hear sounds that we love, it triggers a part of our brains. Songs are used to bring music to life, and everyone in the world has a favourite song. There are songs for every emotion we feel, and lyrics and beats make us connect better to the song. Songs can in the twinkle of an eye, change our mood and help us fight depression.

The 21st century has increased the number of songs that people can access. The internet has granted us millions of songs, and with only a click, we can get the ones we want. There are also thousands of websites and application that provide songs for users to download. But what do you do if you do not know the name, lyrics or artist of a song you just heard in passing and would like to have?

Songs that have a good melody, harmony, lyrics or beat would leave you asking ‘what song is this?’. How about times when you heard a song and kept on humming it but could not seem to find what song it was? These are frustrating situations especially if you have connected with the song or its lyrics. Sadly, browsing through the internet will take ages for you to find the song that you need. If it is not a popular song, the problem of finding its details is even compounded. What then can you do?

Is There An App I Can Use To Identify Songs?

If you find yourself frantically searching for the details of a song, you probably would have asked yourself this question as well. There are a lot of websites that claim to be able to recognise a song, but you cannot get the best services from them. This is because most of these websites only recognise popular songs, and you probably would not be looking for the details of a popular song. The answer is yes. There are song recognition apps.

There many apps that identify songs on the internet. Most of such song detection apps work the same way and have many similarities. However, some other music detection apps have distinct features that make them stand out from their competitors. You must do good research before selecting an app to find your songs for you.

Things To Consider When Selecting A Song Detector App

The results you get from a song recognition app are amazing, but it is fascinating to know how the results came about. It is also amazing how song recognition apps can identify obscure songs even when there is background noise. But different song detection apps work on different technologies. However, the necessary procedures that these apps use to find songs are;

It is important to note that some features and sophisticated processes may be used for a paid song recognition app unlike in its free version.

What Types Of Songs Can Be Recognised By An App?

The songs that can be recognised by a music recognition app depend on the database of the app. Each app contains an audio fingerprint database that it uses to find the song that you need. If a song is not in the database of the app, then it cannot help you identify it. Most apps that can recognise songs frequently update their databases to register obscure and new songs, so you can be assured that you will find the name of that song you are looking for.

What Devices Are Compatible With Song Recognition Apps?

Almost every song recognition app can be used in every computer and operating system available. If you use an Android, iOS, BlackBerry OS, Apple or Windows operating system, you should not have much trouble using these apps that tell you the name of a song.

The app that identifies songs can work in the background of the computer that it is installed in and find songs that are played close to the computer or phone. This can cause a rapid reduction in battery percentage and life, so you might want to turn it off when not in use.

How To Get Music Recognition Apps On Your Device

Other Services That A Music Recognition App Provides

Paid versions of music recognition apps have some extra features that they provide to users. Apart from recognising the song that is being played, most apps that detect songs can provide some other features which include;