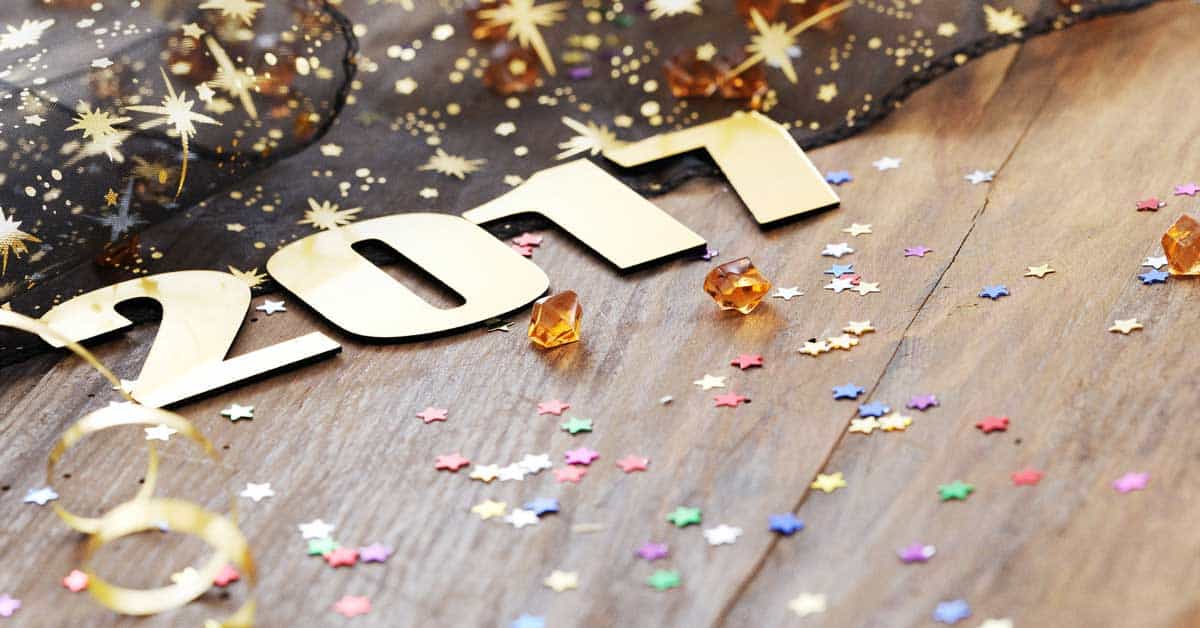 The new year is quickly approaching and we all know what that means – new year resolutions.

Although December is a great month to binge eat on biscuits, cakes, chocolate and mince pies, while hiding away from the chilly winter weather in the warmth of your house, those calories can easily add up and the pounds can quickly increase on the scales without you even noticing.

This means that it is yet again time for that typically annoying, traditional new years resolution to lose weight, ready for the summer.

There is no doubt about it, that if not on new year’s day, within the first few days of the new year, your new year resolution will be discussed with friends and family who are also making their own resolutions.

Whether you want to try something new in 2017, find ways to keep fit, or simply want a new year new start, The Silent Disco Company holds the answers you are looking for.

What is a Silent Disco?

Silent disco parties are a popular trend. They are a fun event with many advantages compared to your average night out clubbing.

The silent disco party comes with the excitement of wearing silent disco headphones, where you can choose between three different channels of music to dance to depending on your music preference.

There is also the advantage where you don’t have to shout over the music to talk with your friends. All you have to do is remove your headphones and you can have a normal conversation.
You may be wondering what silent disco has to do with your new year resolution. Read on to find out.

Fun Ways to Get Fit

Loads of people are going to be trying to keep fit around January.

While jogging or going to the gym may seem like two popular ways to boost your fitness, it is not for everyone. They can seem like dull exercises, especially if you are doing them on your own. This means that the next problem is, that you will be more likely to give up on your fitness regime if those forms of exercise don’t interest you.

This is why we are suggesting silent fitness classes.

It is both something new to try, a way for you to keep fit, along with being an energetic and exciting way for you to have your new start while meeting new people during the disco sessions.
Everyone enjoys a good dance and it is even more fun where there is a big group of you joining in with the fun exercises.

This year, to make fitness fun and exciting, why not hold a silent disco fitness class through our silent disco rental packages, where you and your friends can have a silent disco at home and dance away to the music?

Whether you have a one off party to see whether or not you enjoy it, or hold it on a regular basis, such as once a week or once a month, this fitness idea is bound to give your new year resolution a kick-start!

Holding a silent rave or a silent disco event is also a fantastic idea for people who own a gym or fitness classes and is bound to get people’s interest and attention. Dancing is a great way to get fit while also being fun and enjoyable.

This silent disco equipment is already growing in popularity in terms of silent disco fitness classes. Fitness websites are already advertising this idea to attract a wider range of audiences.

Meanwhile, on the Episode Interactive app on mobiles, in Demi Lovato’s World Tour story, silent disco fitness classes are also a way to encourage teenagers to have fun and get fit.

It is an exercise that everyone can have fun and get involved with.