How to Host a Silent Disco? What Equipment do I Need?

How to Host a Silent Disco? What Equipment are Required? 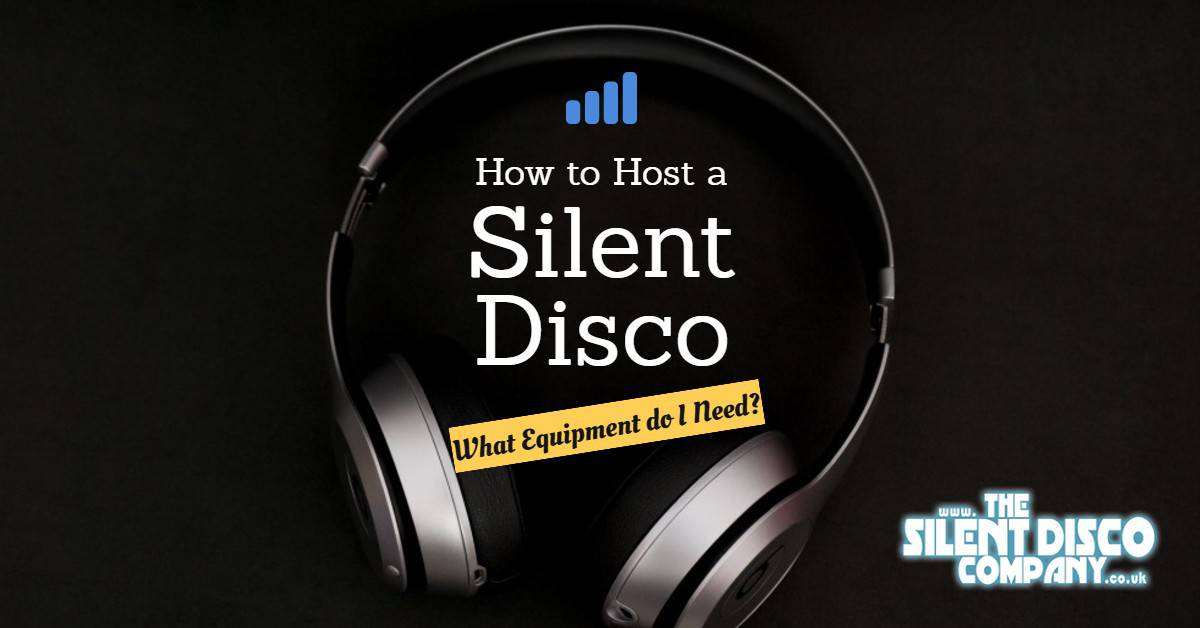 Silent discos are a popular trend, taking clubs and parties by storm, but do you know what equipment you need to hold one?

What Do You Need for a Silent Disco?

To hold a silent disco, there are two important things that you need:

How Does a Silent Disco Work?

People often ask the question how do you have a silent disco? but it is actually much easier than you probably realise:

Meanwhile, The Silent Disco Company offer many other services such as:

The use of our silent disco equipment is not just restricted to disco events, our silent party equipment has many, many other uses: