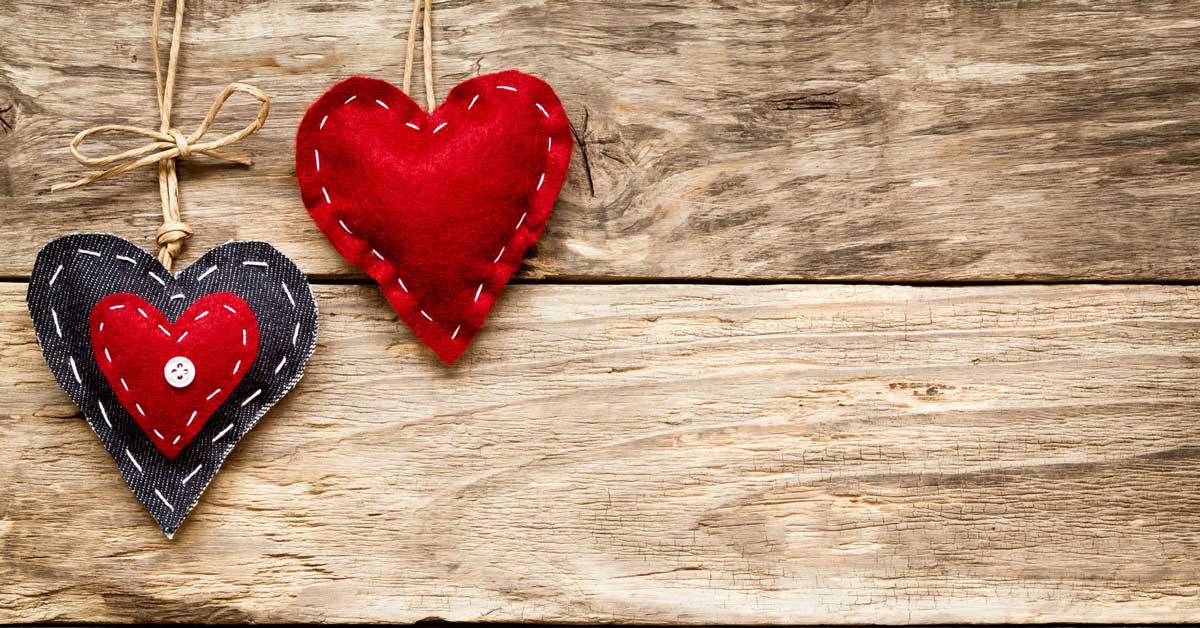 Half the songs nowadays seem to be about love: love for friends, family, heart-break and true-love – songs are a way to express feelings and love is simply the strongest feeling people experience and feel the need to sing about the most. However, for such a special time of year, you can’t just shove on any old music!

Here is a list of our top 10 favourite love songs that have been released in the past year. Whether you are looking for a slow, smooth song, that is beautiful and emotive, or a song about love that you can get up and dance to, we are sure you will find some romantic music that will take your fancy in the list of love songs below.

This particular pop song by Ed Sheeran was released on 6th January 2017 for digital download, from his album ÷ and is quickly becoming a hit.

Released on Friday, 13th January 2017, the Chainsmokers released their latest song, Paris. Looking forward to seeing what their fans make of their latest romantic release.

Say You Won’t Let Go was released on September 9th 2016 and was sung by James Arthur. This song has been heard non-stop on the radio, even in 2017!

This song was written for the film Fifty Shades Darker, which is due to come out in the cinemas just before Valentine’s Day. While the song will be featured in the Fifty Shades Darker: Original Motion Picture Soundtrack, it was previously released on 9th December 2016 and is sung by Zayn Malik and Taylor Swift.

This song has been a hit throughout 2016 and continues to be popular in 2017. Closer was released on July 29th, 2016 and is sung by Halsey and the Chainsmokers.

R&B and soul song, Love Me Now by popular singer, John Legend was released back in 2016 from the album Darkness and Light.

From their album Glory Days, dance and electronic song, Touch by girl group, Little Mix was released in 2016.

8. Still Falling for You – Ellie Goulding

Written for the film Bridget Jones’s Baby, the song Still Falling for You by Ellie Goulding was released on 19th August, 2016 and was included in the album, Bridget Jones’s Baby (original Motion Picture Score).
This beautiful song received a nomination towards the iHeartRadio Music Award for Best Song from a Movie.

This cute song sung by British pop group, The Vamps was released on the 13th October 2016.

10. Side to Side – Ariana Grande feat. Nicki Minaj

Ariana Grande and Nicki Minaj brought out yet another pop song together, this time called Side to Side, which was released on 26th August 2016.

Whether you are planning a night in and you’re searching for some romantic songs to have as background music, or you’re after some cute love songs to put on in the car while you are driving your other half to your date destination, these are songs that must not be missing from your list.